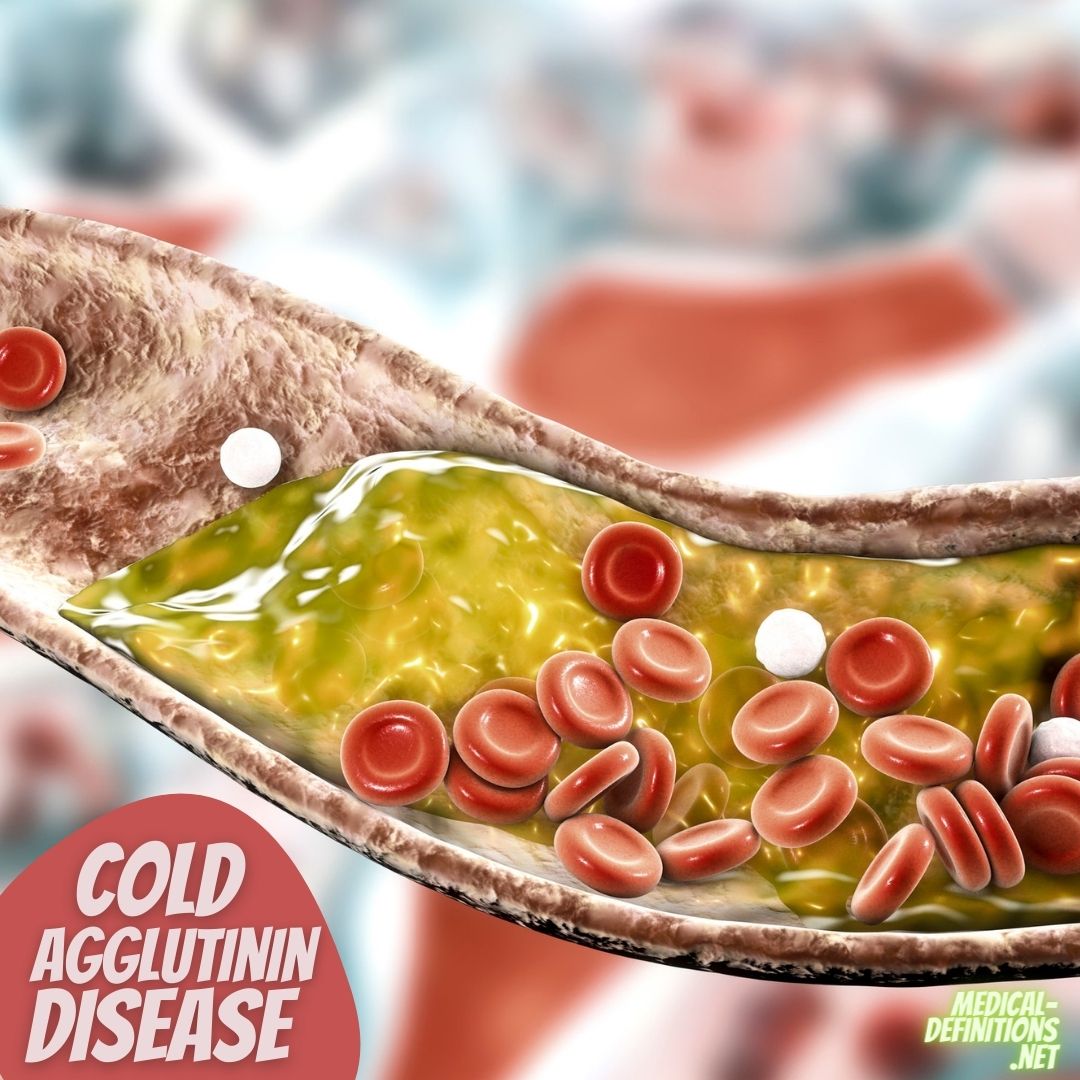 Cold agglutinin disease is a type of hemolytic anemia that is usually caused by an IgM autoantibody that attacks the I/i antigen on red blood cells. Most of the time, these IgM autoantibodies don’t react well with cells at 37°C. Still, they react strongly at lower temperatures, usually between 0 and 4°C (called “cold” autoantibody).

Even in the most remote parts of the body, the blood temperature rarely drops below 20°C, so only cold autoantibodies that react at higher temperatures will have clinical effects. Hemolysis is caused indirectly by the binding of IgM, which binds and fixes complement in the cooler parts of the circulation (such as the fingers, nose, and ears). When the red blood cell returns to a warmer temperature, the IgM antibody breaks apart, leaving the complement on the cell.

Most people with chronic cold agglutinin disease don’t know why they have it. Others happen when a monoclonal IgM paraprotein is made by Waldenstrom macroglobulinemia, lymphoma, or CLL. Acute postinfectious cold agglutinin disease happens after mycoplasma pneumonia or a viral infection like infectious mononucleosis, measles, mumps, or cytomegalovirus (CMV) with autoantibody directed against antigen I rather than 1).

Hemolytic anemia can be severe sometimes, but cold can cause hemoglobinuria to happen occasionally. However, hemolytic anemia is usually not very bad in acute postinfectious syndromes.

With reticulocytosis and occasionally spherocytes, there is mild anemia. At room temperature, the blood smear shows red blood cells clumped together (there is no agglutination on a blood smear at body temperature).

The direct antiglobulin (Coombs) test will only show a positive result for a complement. The autoantibody can be roughly measured using the serum cold agglutinin titer. Serum protein electrophoresis often shows a monodonal IgM, and serum immunoclectrophoresis confirms this. During periods of hemolysis, there is indirect hyperbilirubinemia and low haptoglobin.

Treatment is mostly symptomatic and focuses on staying away from the cold. Since hemolysis happens in the liver and bloodstream, splenectomy and prednisone are usually ineffective (unless the person has a lymphoproliferative disorder).

Rituximab is the best treatment, but people who have been infected with HBV in the past must use it with anti-HBV prophylaxis. The dose is 375 mg/m2 given intravenously weekly for 4 weeks. After that, relapses can be effectively treated again.

High-dose intravenous immunoglobulin (2 g/kg) may work temporarily. Still, it is rarely used because it is expensive and only works for a short time. Instead, patients with severe disease may be treated with cytotoxic drugs like bendamustine (plus rituximab), cyclophosphamide, fludarabine, bortezomib, or immunosuppressants like cyclosporine.

As in warm IgG-mediated autoimmune hemolysis, finding compatible blood for a transfusion may be hard. Red blood cells should be moved through in-line blood warmer. 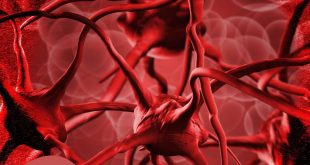