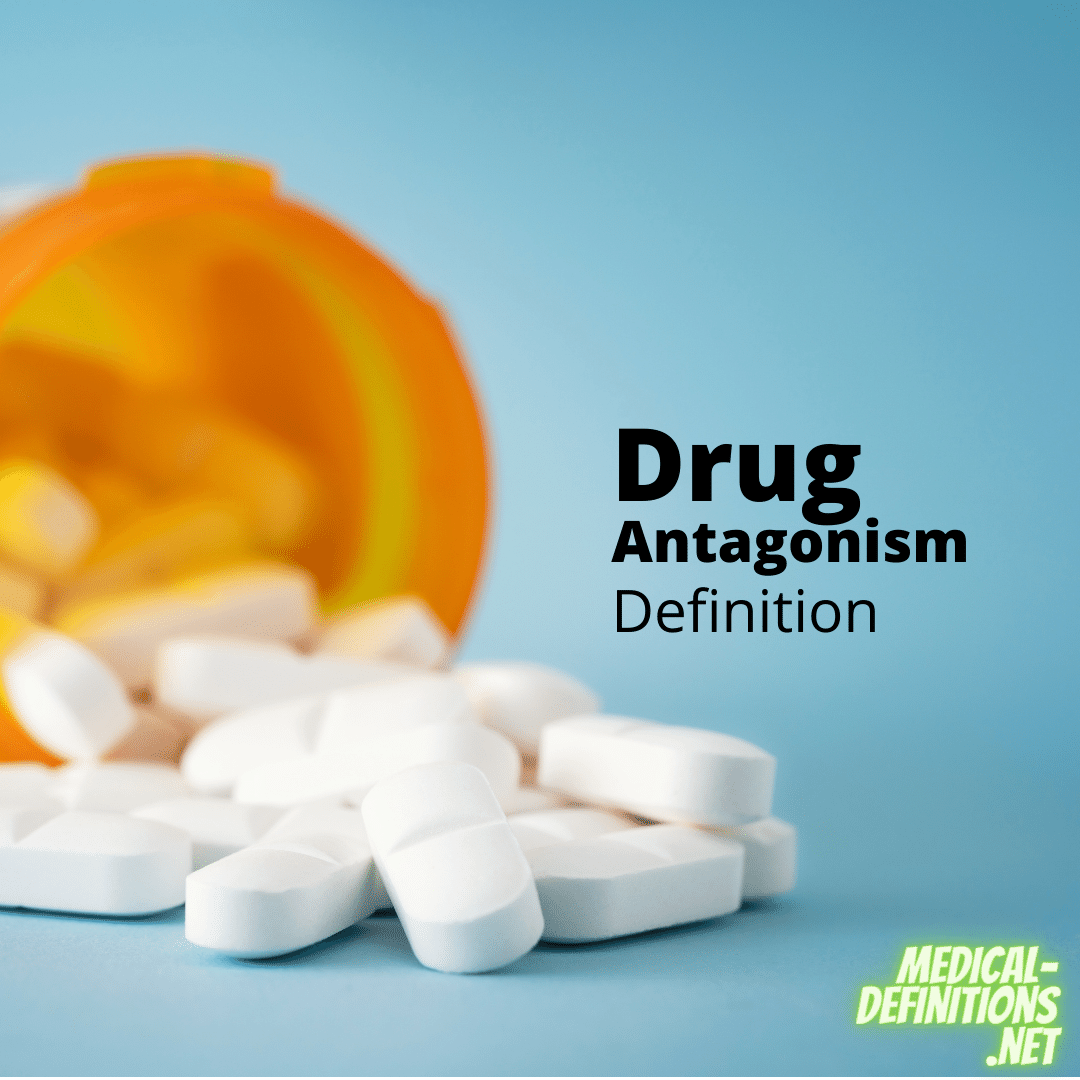 Antagonism is when one drug’s effect is blocked (or slowed down) by another drug. In other words, when two or more drugs that have opposite effects on the body work together. As a result, one or more drugs may not work as well or work less well when interacting.

Drugs that reduce or inhibit the activity of another drug or an endogenous molecule are referred to as drug antagonists.

Four types of drug antagonism are:

When a drug physically inhibits the effect of another drug.

In this case, a chemical interaction between two or more drugs occurs inside the body, which blocks or reduces biological activity.

This occurs when two drugs, one drug and one endogenous chemical, act on two separate receptors to cause physiological reactions at odds with one another.

This is an antagonism caused by receptor blocking. The antagonist prevents the agonist from attaching to its receptor, while it attaches to the receptor but has no effect. 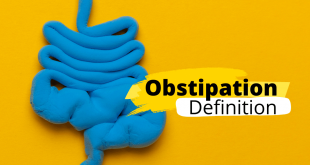 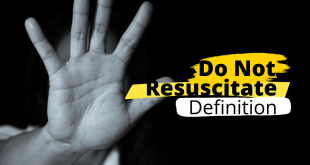 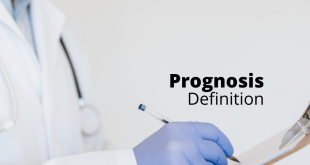 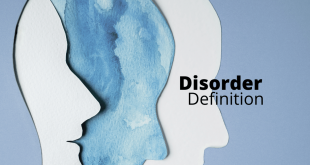 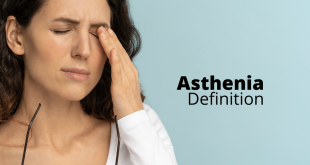 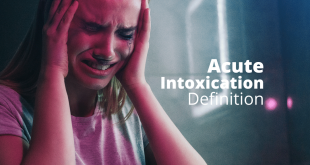 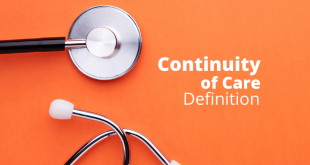 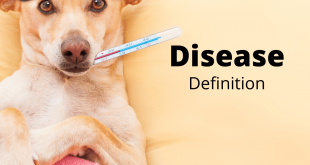