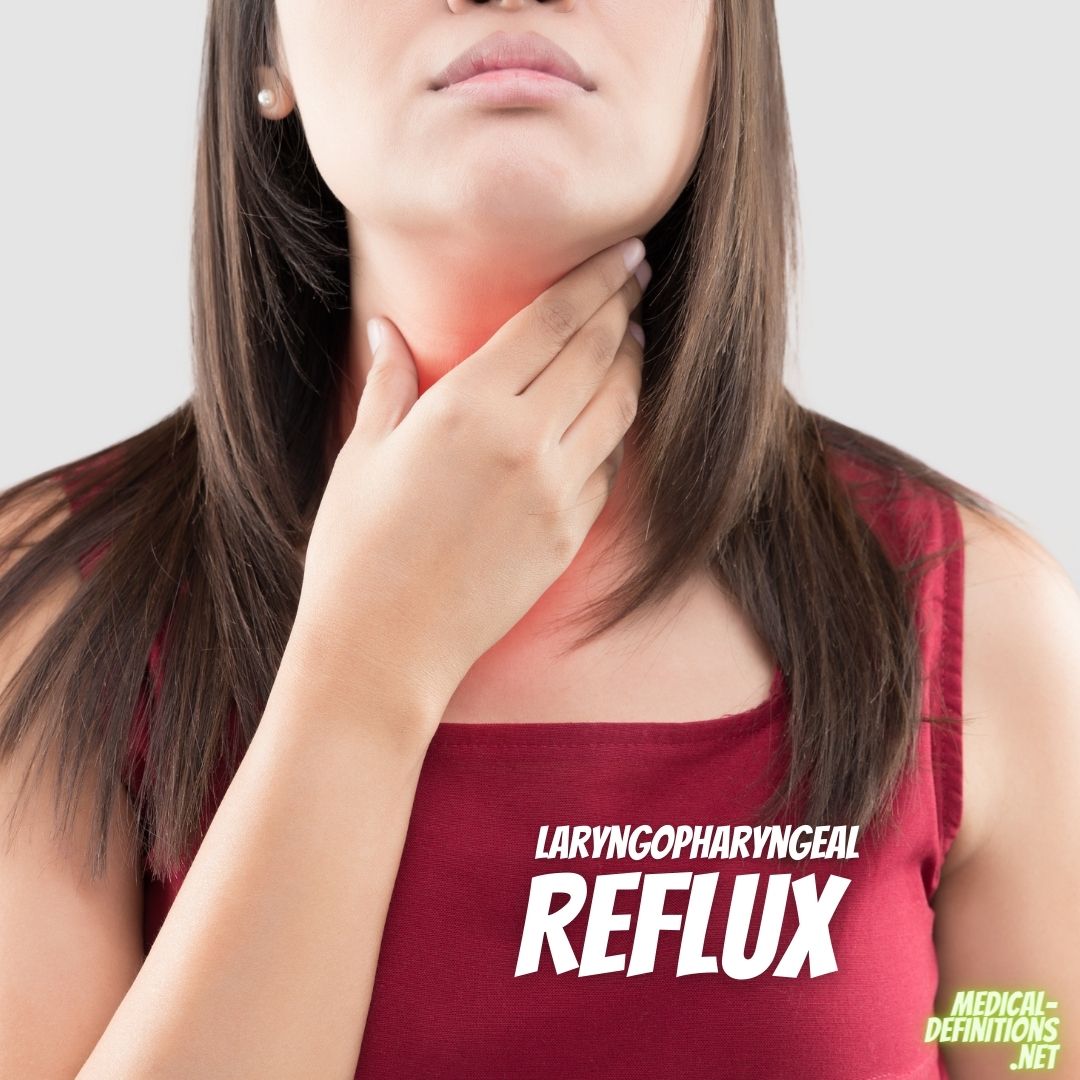 Gastroesophageal reflux disease (GERD) has also been linked to other symptoms, such as clearing the throat, throat pain, a persistent cough, a feeling of postnasal drip, esophageal spasm, and some cases of asthma.

See also  Pharyngitis And Tonsillitis Diagnosis and Treatment at Home

Since less than half of people exposed to laryngeal acid have typical symptoms like heartburn and regurgitation, the lack of these symptoms should not be taken as proof that this is not the cause. Most people with laryngopharyngeal reflux, or symptomatic laryngopharyngeal reflux, as it is now called, do not meet the criteria for GERD when tested with a PH probe, so these two conditions need to be looked at separately. There are many different opinions about this condition, and it may not be as common as was once thought.

Signs and symptoms of laryngopharyngeal reflux

Laryngoscopy should be used to rule out other causes of dysphonia as the first step in the evaluation process. An otolaryngologist should also be consulted.

Since there is no gold standard for diagnosing this condition, many doctors choose to try a proton-pump inhibitor on a patient to see if it works. However, such an empirical test shouldn’t come before seeing the vocal folds to rule out other causes of hoarseness.

When used, the American Academy of Otolaryngology-Head and Neck Surgery recommends therapy with a full-strength proton-pump inhibitor (e.g., omeprazole 40 mg orally twice daily, or an equivalent) for at least 3 months. Patients may notice an improvement in their symptoms after 3 months, but the changes in the larynx usually take 6 months to go away.

If symptoms get better and stopping therapy makes them return, a proton-pump inhibitor is given again at the lowest effective dose for remission, usually daily but sometimes only when needed. Even though H-receptor antagonists are an alternative to proton-pump inhibitors, they are usually less effective and cost-effective.

Nonresponders should get pH tests and manometry. Twenty-four-hour pH monitoring of the pharynx is the best way to document laryngopharyngeal reflux and is recommended by some as the first step in treatment. However, it is more expensive, harder to do, and less available than lower esophageal monitoring alone.

I hope you understand laryngopharyngeal reflux diagnosis and treatment guidelines.