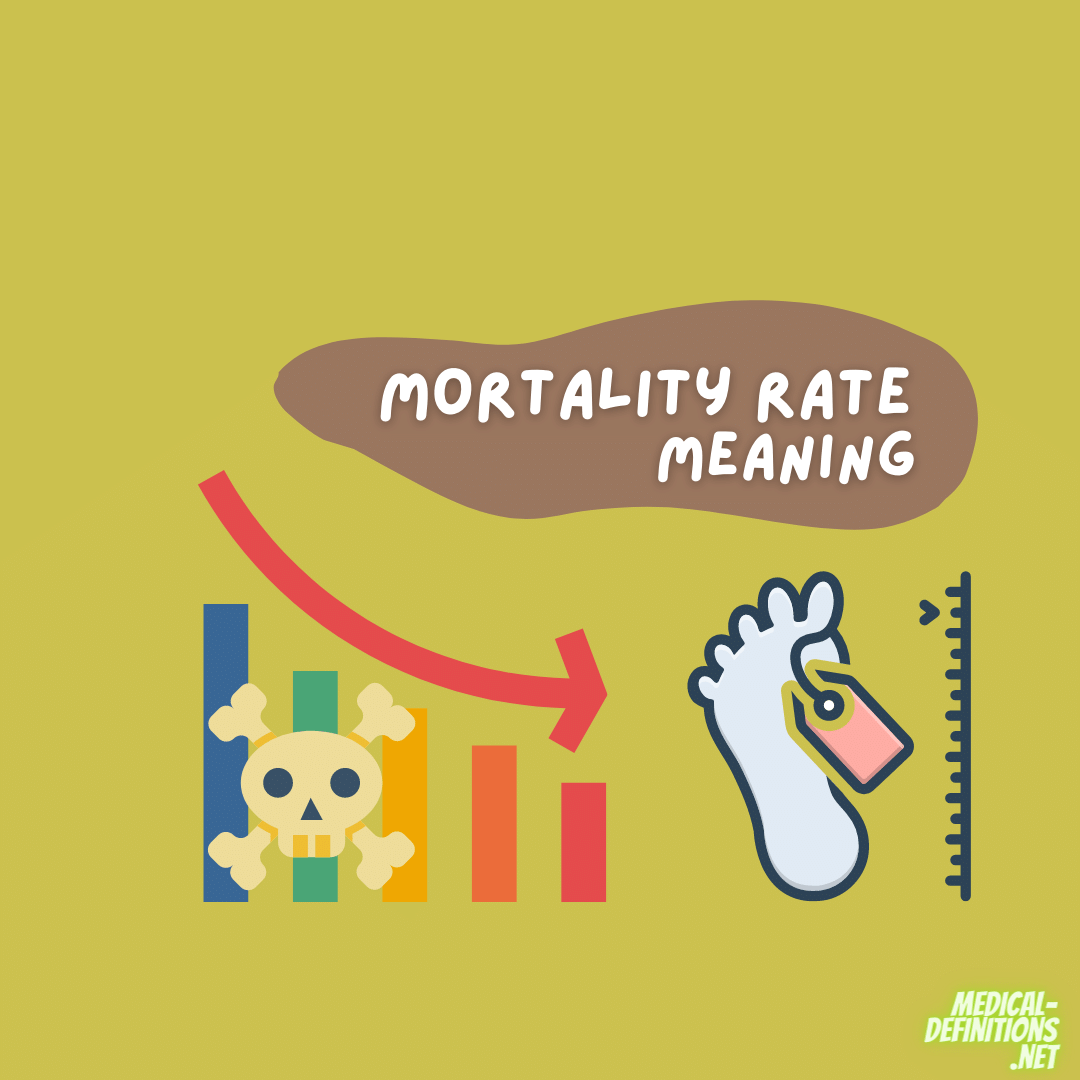 Why mortality rate is important? The importance of mortality rate statistics comes from how important death is in a person’s life and how it can be used to improve public health by systematically assessing and monitoring a community’s health.

Mortality definition: Mortality means being mortal or able to die. It is the opposite of immortality. Mortality means the number of people who died, especially in a large group like a population or a large area. It is often shown in the form of the mortality rate.

Epidemiologists often start their research on the health of a population with information that is easily accessible. For example, in many countries, the date and cause of death are written on a standard death certificate, along with the person’s age, gender, date of birth, and place of residence.

What is the mortality rate?

Maternal mortality is the death of a pregnant woman, or a woman who just had her pregnancy ended within 42 days, no matter where or how long the pregnancy was, from any cause related to or made worse by the pregnancy or its care.

The maternal mortality rate is the number of resident mothers who die within 42 days of the end of their pregnancy due to complications from pregnancy, childbirth, or the postpartum period in a certain geographic area (country, state, county, etc.) divided by the total number of resident live births in the same geographic area for a certain period, usually a calendar year, and then multiplied by 100,000. 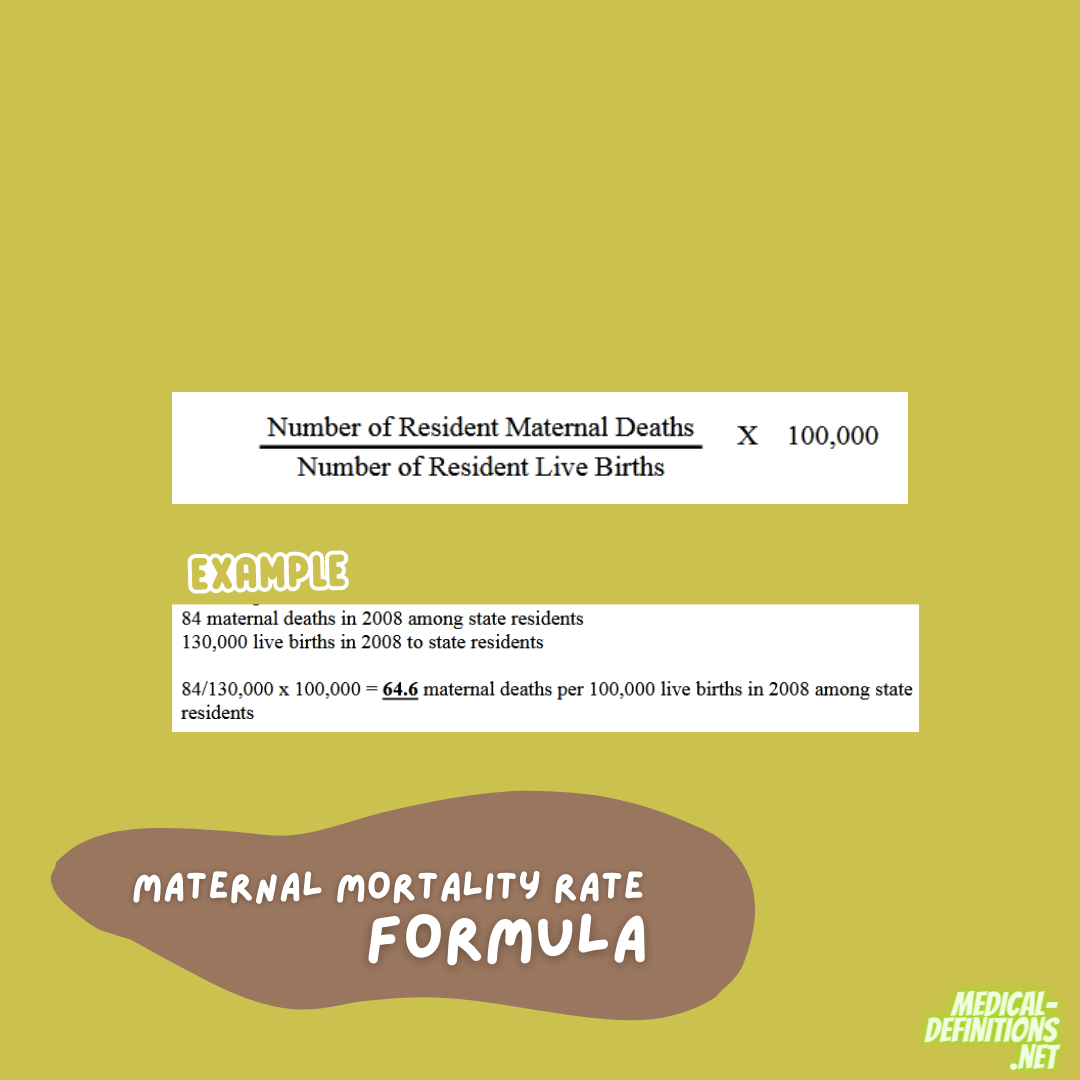 What is the infant mortality rate? 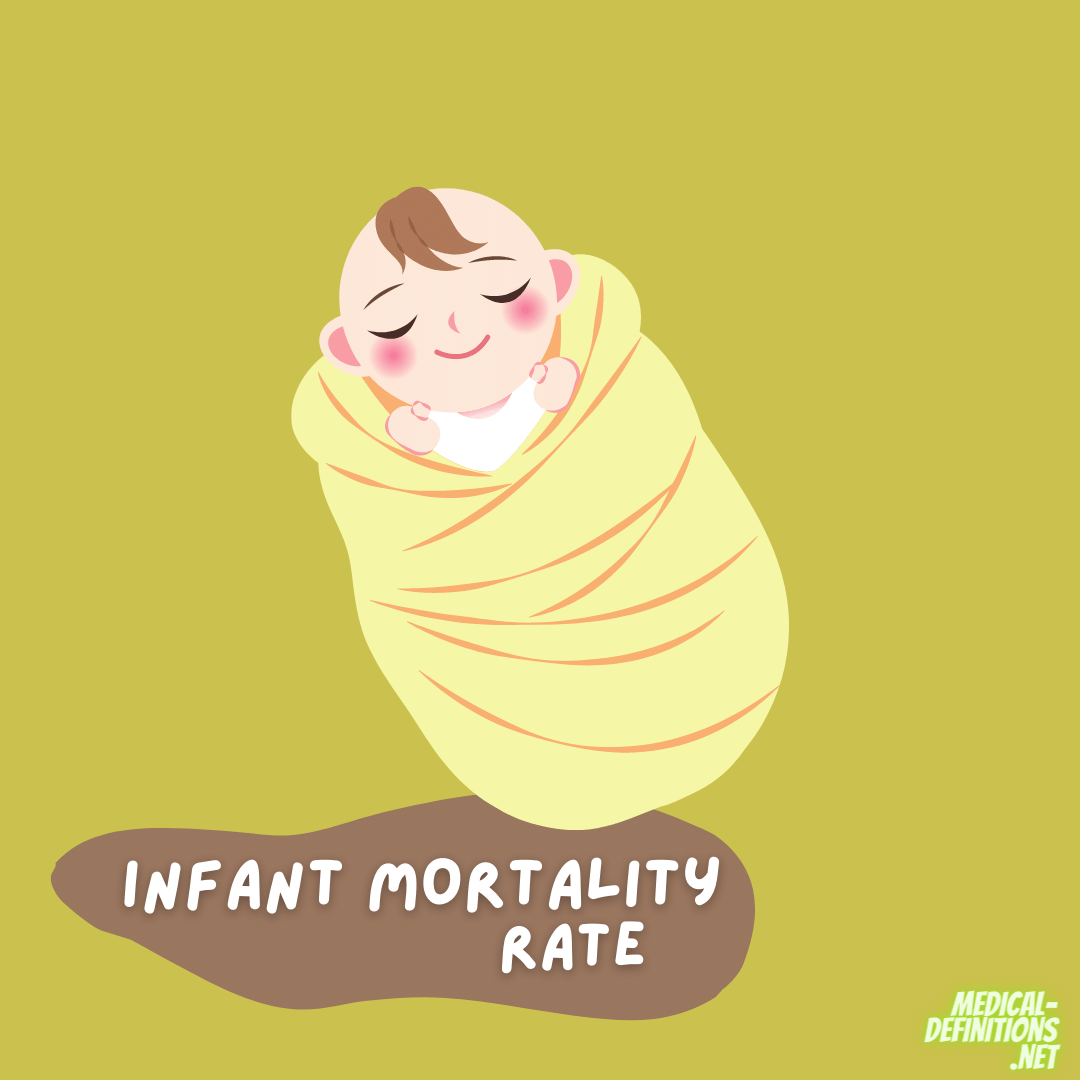 Most deaths happen in the first 27 days after birth. This time is called the neonatal period. They can be caused by premature births, low birth weight, or other birth anomalies such as respiratory distress syndrome, which can cause collapsed lungs (atelectasis), low oxygen absorption (hypoxia), and high carbon dioxide levels.

Infant mortality rates are one of the best indicators of the gaps in adult education and healthcare for various socioeconomic or ethnic populations in a nation, state, or city.

Why was infant mortality so high in the past

Sudden Infant Death Syndrome and not having enough food, water, warmth, and shelter are both major causes of infant mortality. Malnutrition is still a big problem, especially in developing countries. Infectious diseases, on the other hand, are almost gone thanks to global immunization programs.

However, the mortality rate for male children is higher than for female children, as more male births are recorded than females.

Infant mortality was a big problem in the past, but rates have decreased in the West recently, mostly because of improvements in basic health care made possible by high technology.

Well, I hope you understand mortality rate meaning and examples.

Share
Previous Morbidity Definition
Next What is Ethical Dilemma 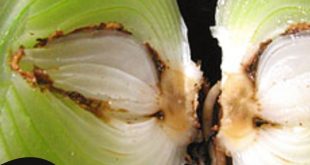 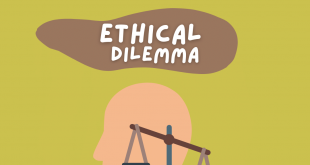 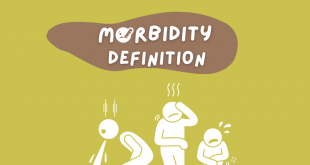 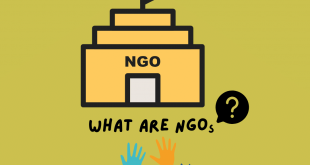 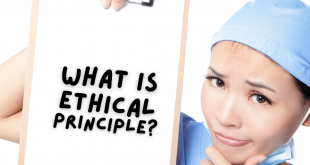