What does NSR mean in medical terms? What is the purpose of NSR? Let’s find out NSR medical abbreviation meaning!

Here are a few possibilities for what NSR could stand for, but it is important to note that the meaning of an abbreviation depends on the context in which it is used:

Normal sinus rhythm (NSR) is a term used to describe the normal, regular pattern of heartbeats. In NSR, the heart’s natural pacemaker, the sinoatrial (SA) node, is functioning properly and producing a normal heart rate. 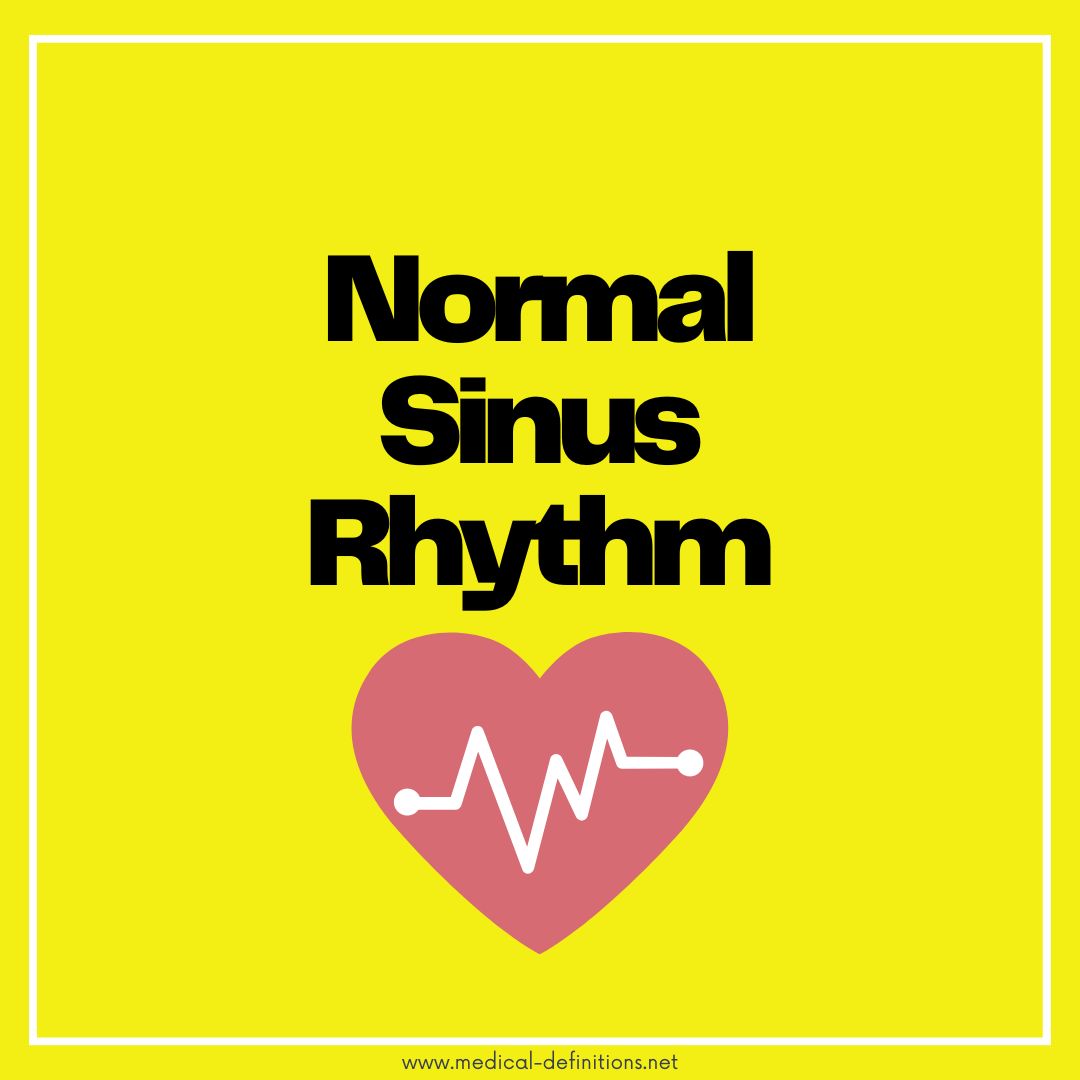 A normal heart rate for an adult at rest is typically between 60 and 100 beats per minute. In NSR, the heart rate is within this range, and the heart’s electrical activity is well-coordinated.

Abnormalities in the heart’s electrical activity can lead to arrhythmias or irregular heartbeats. NSR is important because it indicates that the heart functions normally and has no underlying cardiac issues.

NSR can be monitored using an electrocardiogram (ECG or EKG), a test that records the heart’s electrical activity. An ECG can help a healthcare provider determine if a person has NSR or an abnormal heart rhythm.

An ECG is often used to diagnose and monitor various heart conditions, including arrhythmias (irregular heartbeats) and heart attacks. It is a non-invasive test that is performed by attaching electrodes to the skin of the chest, arms, and legs. The electrodes detect the heart’s electrical activity and transmit the information to a machine, which records the data and produces a visual representation of the heart’s electrical activity on a piece of paper or computer screen.

A non-significant result (NSR) is a term used in statistical analysis to describe the outcome of a hypothesis test in which there is insufficient evidence to reject the null hypothesis. The null hypothesis is a statement that there is no relationship between the variables being studied.

Nasal septal reconstruction, also known as septoplasty, is a surgical procedure to correct a deviated nasal septum. The nasal septum is a thin wall of cartilage and bone that separates the right and left sides of the nose.

The surgical procedure involves an incision in the septum to access and straighten the deviated tissue. The septum is then repositioned in the midline of the nose and secured in place using sutures or other types of fixation.

Septoplasty is typically performed as an outpatient procedure, meaning the patient does not have to stay overnight in the hospital. The procedure is performed under general anesthesia, so the patient is asleep and pain-free during the surgery.

After the surgery, the patient may experience some swelling, bruising, and discomfort. These symptoms should resolve within a few days to a week. The patient may also need to avoid blowing their nose and strenuous activity to allow the nose to heal properly.

Nanoscale Surface Roughness has the potential to play a significant role in the field of medicine due to its ability to influence the performance and behavior of medical materials and devices. 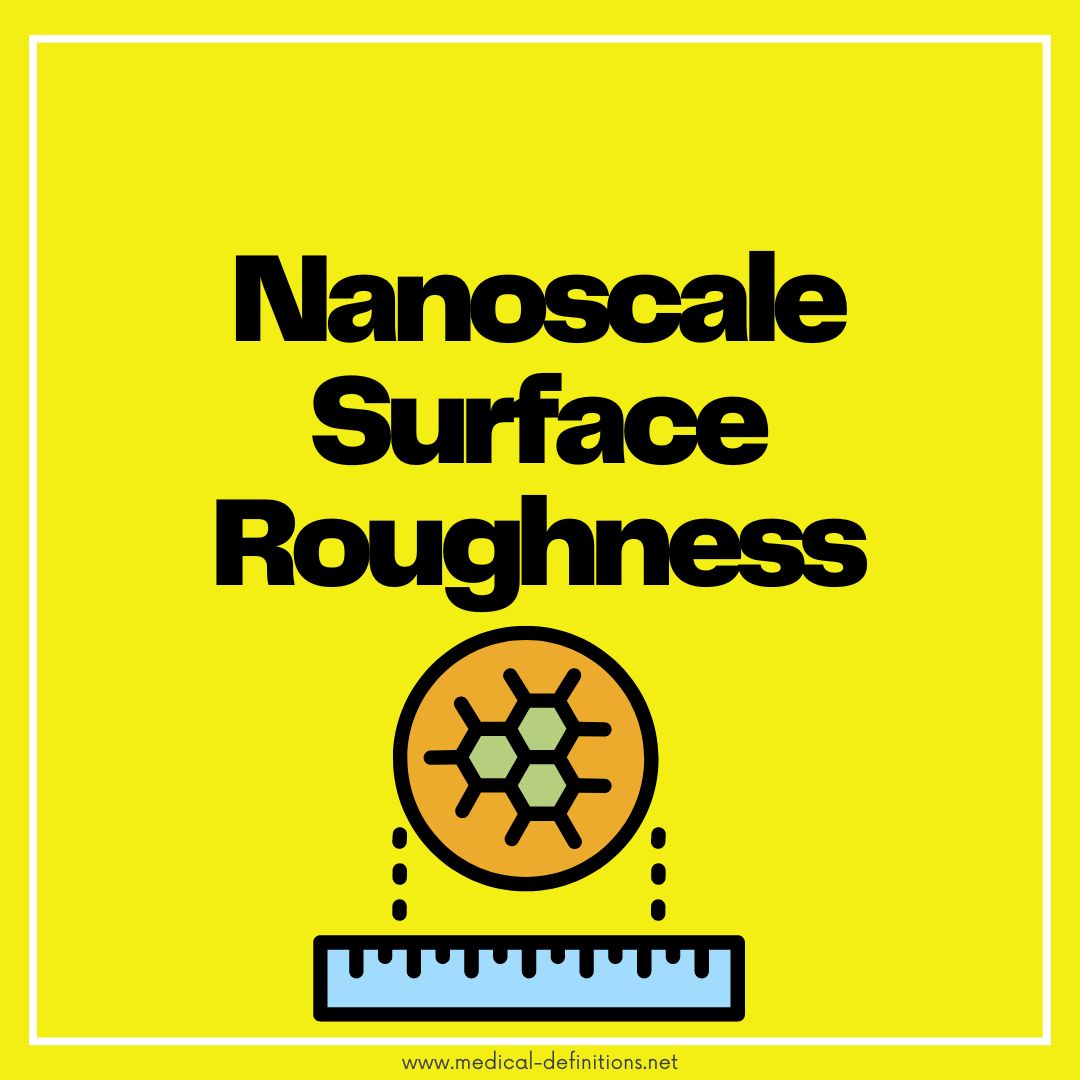 One area where nanoscale surface roughness has shown promise is in the development of medical implants and prosthetics. For example, research has shown that roughness on the nanoscale can improve the adhesion and integration of implants with surrounding tissue, reducing the risk of implant failure and improving patient outcomes. In addition, rough surfaces can increase the surface area of an implant, which can, in turn, enhance its ability to support the growth of cells and tissues, potentially speeding up the healing process.

Another potential application of nanoscale surface roughness in medicine is developing drug delivery systems. For example, researchers have explored the use of rough nanoparticles as carriers for drugs to improve the stability and targeting of the drugs to specific tissues or cells within the body. In addition, rough surfaces on medical devices such as catheters and stents can help to reduce the risk of infection by inhibiting the growth of bacteria on their surfaces.

Overall, the use of nanoscale surface roughness in medical applications can significantly improve the performance and effectiveness of a wide range of medical materials and devices, ultimately leading to better patient outcomes.

Well, I hope you understand about NSR medical abbreviation meaning.