Signs and symptoms of the sinonasal inflammatory disease – Over 90% of people who have granulomatosis with polyangiitis have problems with their nose and paranasal sinuses. However, people often don’t realize that these areas are more often affected than the lungs or kidneys. 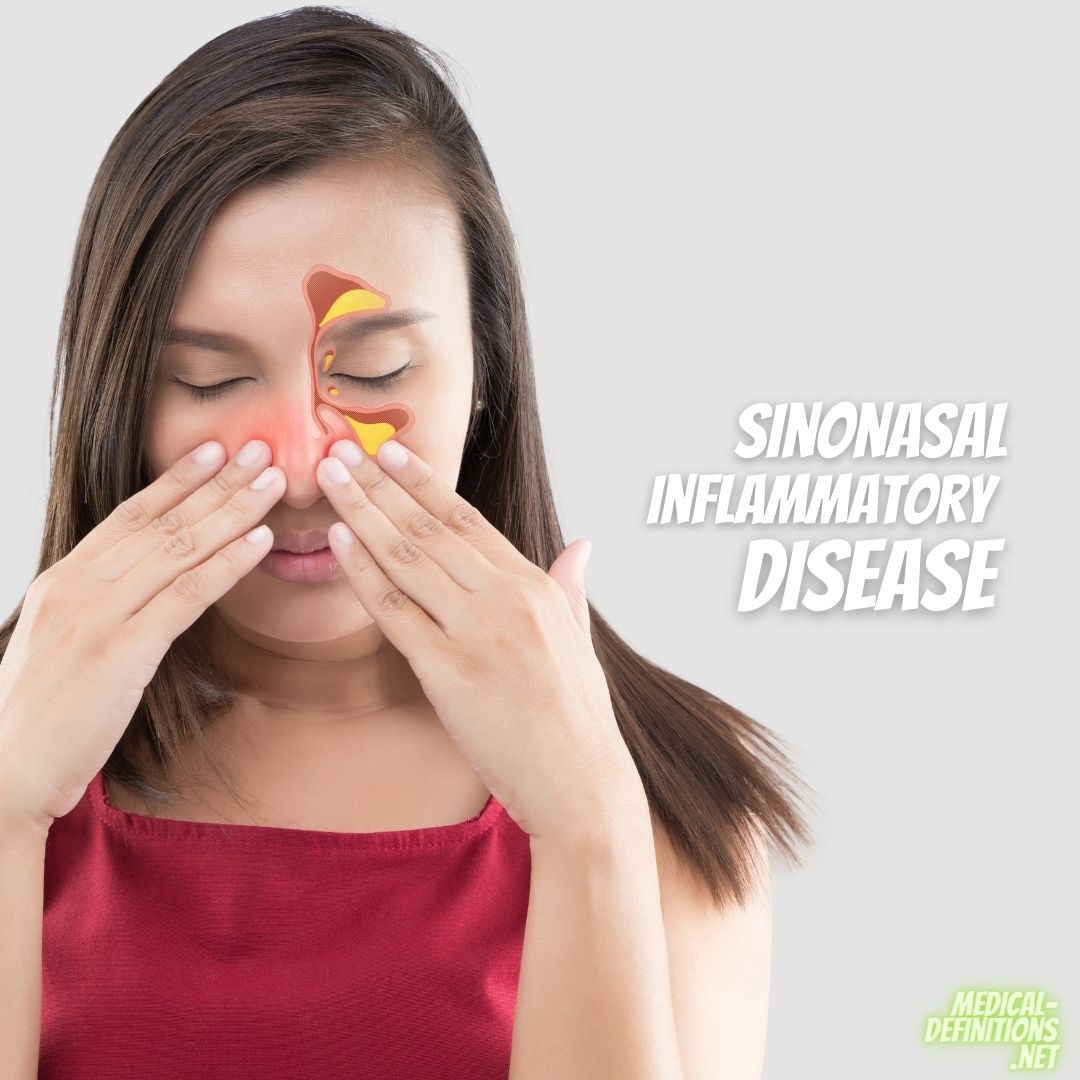 Sarcoidosis often affects the paranasal sinuses and is similar to other chronic sinusitis-like inflammations in how it looks and feels. Sinonasal symptoms, such as rhinorrhea, nasal blockage, and hyposmia or anosmia, may show up before sarcoidosis is diagnosed in other organ systems. From the outside, the turbinates look full of small white granulomas. Biopsy shows classic granulomas that don’t have a case.

Notably, people with sarcoidosis in their sinuses usually have a harder time taking care of it than those in other organ systems.

Polymorphic reticulosis, also called midline malignant reticulosis, idiopathic midline destructive disease, and lethal midline granuloma is poorly understood. Still, it seems to be a T-cell or NK-cell lymphoma in the nose. Unlike granulomatosis with polyangiitis, it only affects the middle of the face and may destroy many bones.

Many destructive mucosa lesions and nasal structures called polymorphic reticulosis are NK-cell or T-cell non-Hodgkin lymphomas. Immunophenotyping is a key part of the histologic evaluation, especially regarding the expression of CD56. Even when these lymphomas seem localized, the outlook is not good. They usually get worse and kill the person within a year.

I hope you understand the sinonasal inflammatory disease symptoms and treatment guidelines.