Tinnitus Diagnosis and Treatment at Home

How I cured my tinnitus? How to get rid of tinnitus? Is there a cure for tinnitus? Let’s find out about tinnitus diagnosis and treatment! 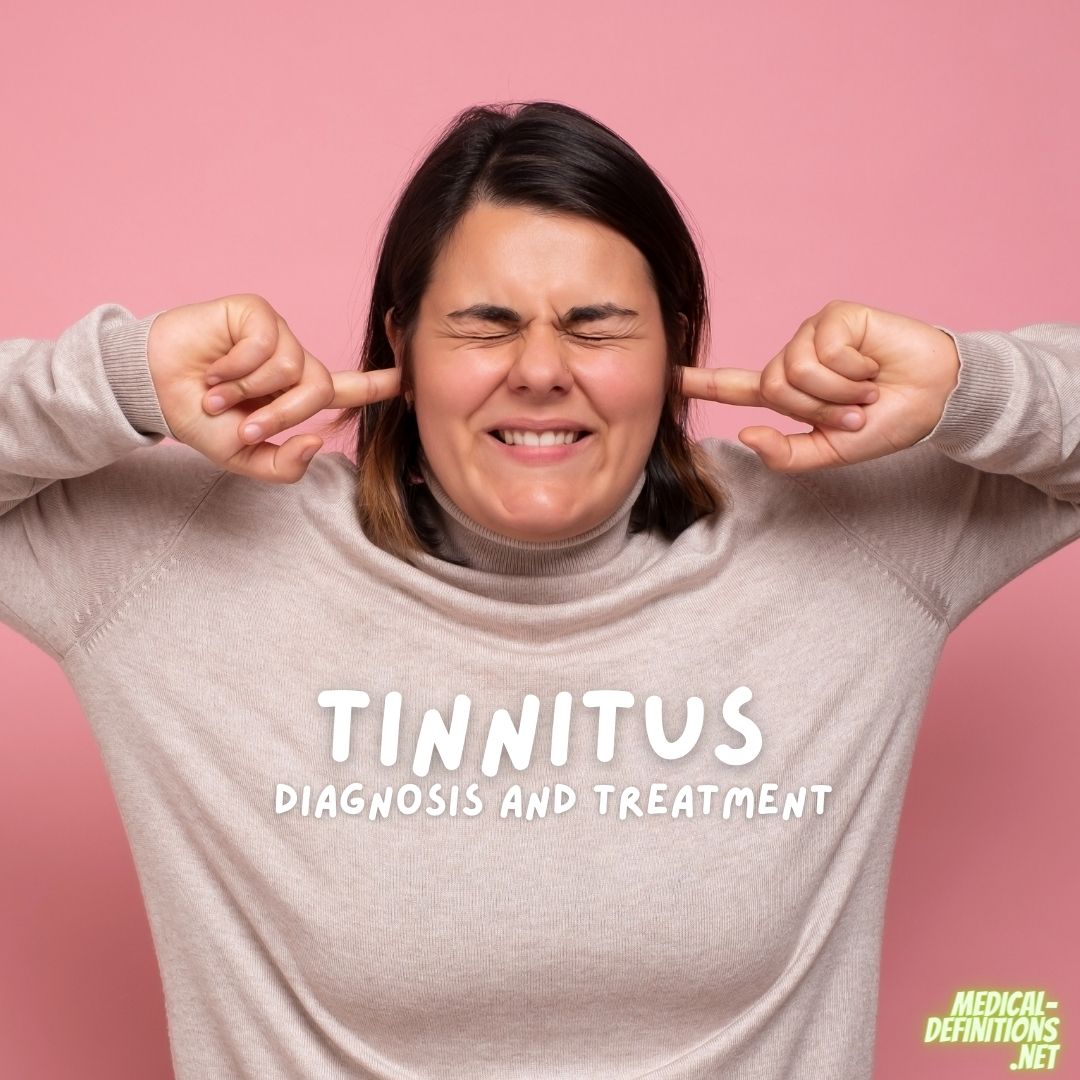 Tinnitus definition: What is tinnitus? Tinnitus is the feeling of hearing sounds when there are no outside noises.

What causes tinnitus? Tinnitus can happen with any hearing loss, and it doesn’t help doctors figure out what’s causing hearing loss. About 15% of the general population has some kind of tinnitus, and the number rises to over 20% in older people.

Patients with pulsatile tinnitus should consider MRA, MRV, and CT of the temporal bone to rule out a vascular lesion or sigmoid sinus abnormality as the cause.

About 1 in 7 people with tinnitus is very annoyed by it, and 4% are severely disabled by it. When tinnitus is severe and lasts for a long time, it can make it hard to sleep and focus, which can cause a lot of emotional stress.

Tonal tinnitus should be distinguished from pulsatile tinnitus, which people often say sounds like hearing their heartbeat. Pulsatile tinnitus is often caused by conductive hearing loss. Still, it could signify something much more serious, like a glomus tumor, venous sinus stenosis, carotid vaso-occlusive disease, arteriovenous malformation, or aneurysm.

On the other hand, staccato “clicking” tinnitus can be caused by middle ear muscle spasm, which is sometimes linked to palatal myoclonus. As a result, the patient usually hears a rapid series of popping sounds that last a few seconds to a few minutes and feel like their ears are fluttering.

Tinnitus Treatment and Management at Home

Some people find relief when they listen to music or use a hearing aid to make normal sounds louder.

Oral antidepressants, like nortriptyline taken orally at bedtime at a starting dose of 50 mg, have worked the best out of all the drugs that have been tried. In addition to masking techniques, people with symptoms that don’t go away may find habituation techniques, such as tinnitus retraining therapy, helpful.

I hope you understand tinnitus diagnosis and treatment guidelines.